How to make your security camera works?  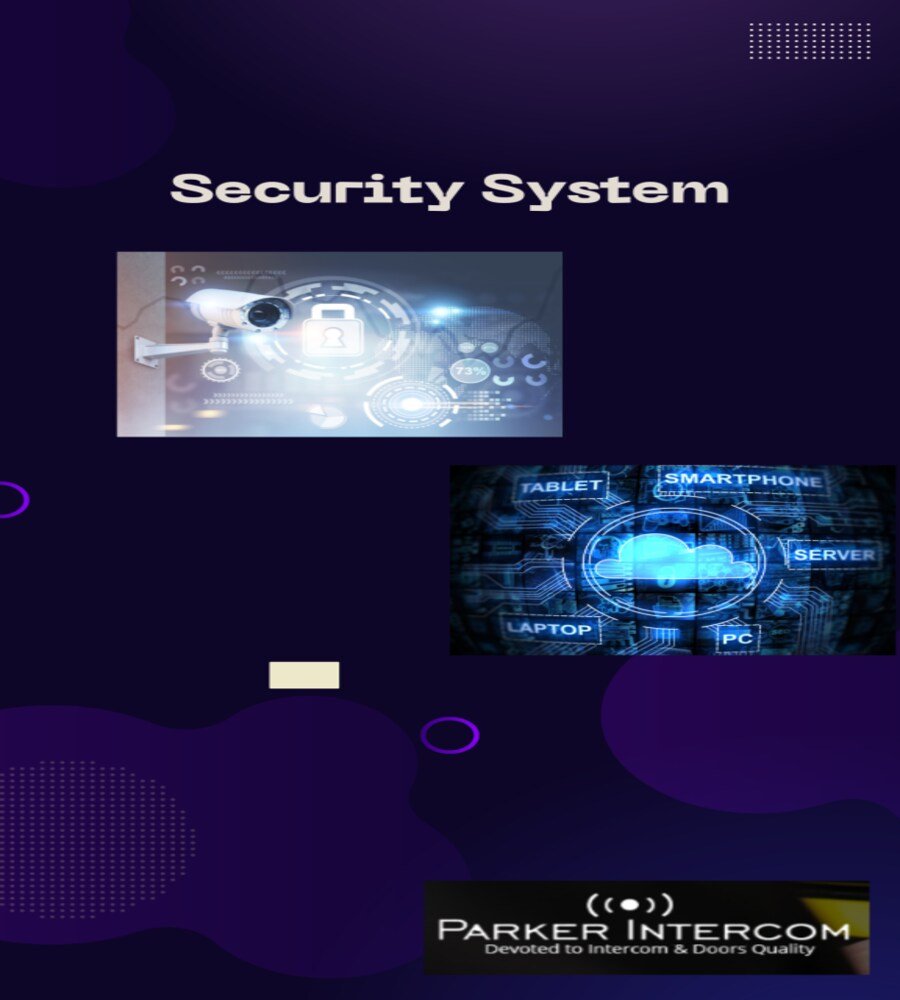 Home security cameras have evolved significantly in recent years. Security cameras are less expensive than they used to be, come in wired and wireless versions, and can connect to the internet, allowing you to monitor your property from almost anywhere. We’ll look at what home security cameras are, how they work, and how well they work as a security system in this guide. We’ll also look at how much they cost and whether you need to have them installed professionally or if you can do it yourself.

What are the Two Major Types of Camera?

Video doorbell cameras, webcams, and other cameras that receive data and send images via the IP network are examples of security cameras. These cameras are ideal for people who want to be aware of what is going on inside and outside their homes.

What are some advantages of IoT Cameras?

What are some advantages of CCTV Cameras?

How Do Wireless Security Cameras Perform?

It’s important to remember that wireless cameras require power sources in order to function. So in a technical sense, they do need cords. Only “wire-free” cameras are completely wire-free (more on them later). However, wireless cameras may communicate without the use of cables.

Let’s  elaborate. The majority of security cameras use incoming and outgoing messages to transmit and receive data.

First, you, the user, can give instructions to cameras. You may, for instance, move cameras around or change their fields of view using your mobile device. The camera could also receive instructions from another part of your security system. If your cameras are connected to motion sensors, for instance, those sensors can signal the cameras to start recording when they notice motion.

Information is also sent through security cameras. They specifically send video. They might use a livestream on your mobile device to send you the footage immediately. Additionally, they might send that video to a reputable surveillance company or to cloud storage so you can preserve the pictures for later access.

Traditionally, landlines were needed for the majority of home security systems. Therefore, it makes sense that many of the top no-landline systems of today still rely on a phone connection or phone number. These connections, however, are now wireless and rely on cellphone networks. Many cameras that use Wi-Fi also use a cellular connection as a backup, even though the majority of wireless cameras don’t use cellular connectivity as frequently as Wi-Fi. After all, Wi-Fi is not always dependable.

Through an existing Wi-Fi network in a home, many wireless security cameras may broadcast and receive footage as well as instructions. The cameras can communicate with other devices within the house as well as outside thanks to this configuration. Cameras can broadcast footage to cloud storage systems or to nearby DVRs via Wi-Fi. Of course, they may send that footage to you as well, no matter where you are in the world.

Bluetooth connects devices directly using a network system while operating at the same frequency as Wi-Fi. Bluetooth only functions over short distances because under star topology, a single controlling device pairs with one to six more devices that it then controls. Bluetooth cannot be used to send video from security cameras outside of residences. The cameras cannot receive commands from you until you are nearby. The cameras can nevertheless link to security system hubs using Bluetooth. The hubs can transmit the signals from the security cameras to the outside world, assuming they are linked to the internet.

Security cameras may also use Z-Wave and Zigbee, two other wireless communication technologies. These two technologies were created by engineers to enable communication between smart home appliances. Both Zigbee and Z-Wave lack the bandwidth necessary to send video. As a result, you may only utilize them to join together components of a home security system. Security cameras using Z-Wave and Zigbee must also rely on other wireless technologies in order to work properly.

Wireless security cameras are a great addition to your home security system, as they offer you 24/7 viewing access to your home, no matter where in the world you are.

Call Parker Intercom at 1(800)717-5815 for more information or if you have any additional questions about security cameras. You can also fill out an easy, quick online quotation request form. 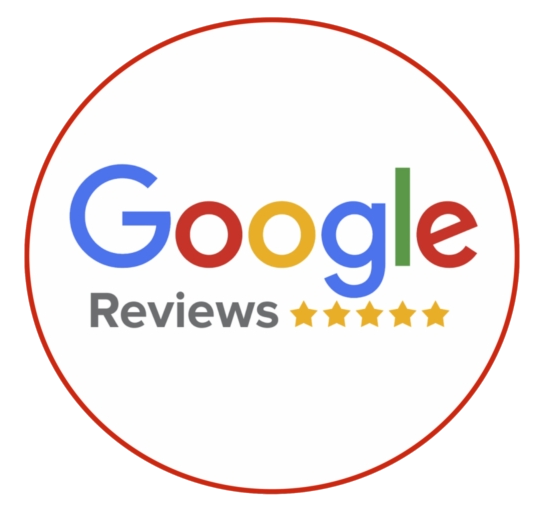 Zvi

NYC
Read More
The parker door installation team did a wonderful job on my renovation project, with exceptional marks for honesty and communication. Pricing was fair, and there was always confidence in the work itself. I could not ask for a more reliable and honest company to deal with! Additionally, the scope of work changed on our project due to additional requests we had (our decision to re-do walls, install new lights, etc.) yet there was never any worry or concern on unfair pricing. i gave Parker security five-stars, and we will definitely work together again in the future.

Rachel Torres

Very professional
Read More
"Quality Work" I called Parker Custom to install a new door in our new office space. They were very responsive and communicative throughout the entire process. It put me at ease. Very professional and their job quality was top notch. "I Highly Recommend"
Previous
Next

We Help Secure All Of Your Entrances, Exits & Visitors With Smart Access Control & Intercoms Systems. Never Miss a Delivery or Visitor.

©Parkerintercom.com. All Rights Reserved 2022 | Design & SEO By Geek in NY